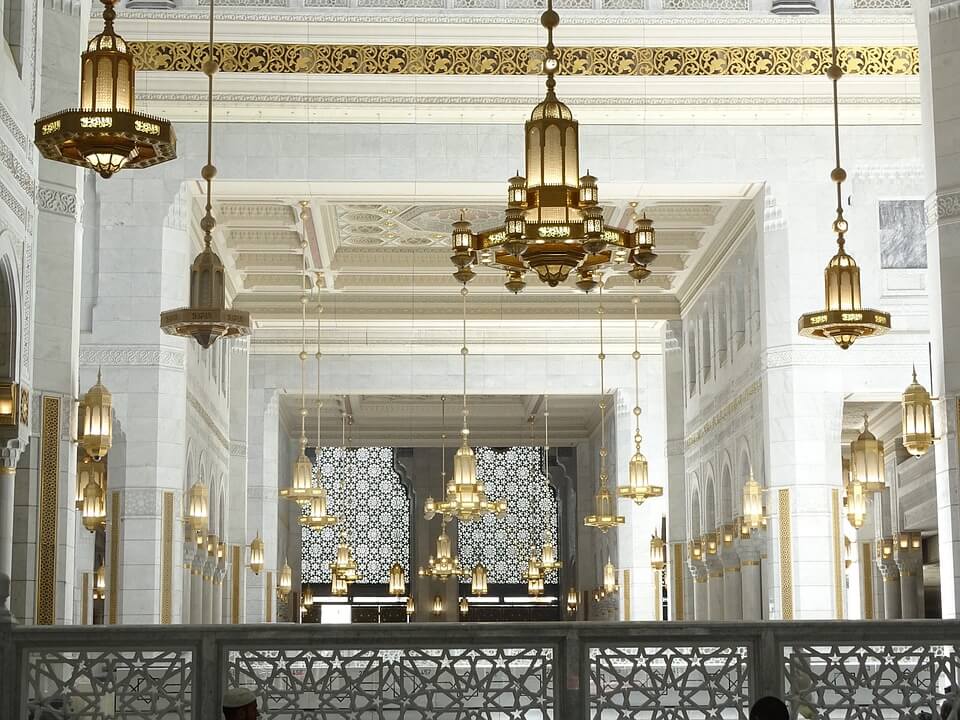 When travelling or visiting Saudi Arabia, people often focus too much on what could go wrong and end up missing important pieces of Saudi Arabia’s history or beautiful landscape in their worry. For a worry-free trip to Saudi Arabia, you should add these five UNESCO sites to your list as they welcome tourists and encourage the cultivation of Saudi Arabian history and sharing the knowledge of this country.

An archaeological site by any other name is still an archaeological site, and that means history and heritage preservation galore. This site is currently known as al-Hijr, but historically the region has gone by Hegra, and Madain Salih so don’t be caught off guard if you hear multiple names referring to this UNESCO site. The impact of this world heritage site comes from the history of the Nabataeans which otherwise did not settle in lands south of Petra. In the first century BC, the Nabataeans settled and cultivated this land, and raised monumental tombs that still stand today. There are over 50 inscriptions which pre-date this settlement and cave drawings.

Saudi Arabia is a land full of history and many tales which span across various hermitages. Explore this site and gain a unique understanding of the 111 tombs, water wells showing some of the first successful water direction and preservation in Saudi Arabia and the architectural accomplishments that pre-date AD times.

North-west of the great city of Riyadh you’ll find this easy to access UNESCO site that exposes the first capital of the dynasty that changed the course of this country forever. The Saudi dynasty founded ad-Dir’iyah in the early 15th century, raising buildings with Najdi architecture and carving out what would become the architectural identity of the Arabian region of the world.

The Al-Turaif District grew in both political and religious importance through the centuries that followed because of the citadel and the numerous palaces kept in the district. This district stands as a depiction of human settlement and successful development in a harsh desert environment. The historic regions show the significance of Sheikh Mohammad Bin Abdul Wahhab and the effect this reformer had on the Saudi Dynasty.

Historic Jeddah: The Gate to Makkah

Added as a UNESCO site in 2014, we could go on about the importance of both Jeddah and Makkah or Mecca for days but, Historic Jeddah stands today as a life-changing place in the world for people every year as they begin their pilgrimage.

From this UNESCO site, you can experience stunning views of the Red Sea and understand the historical importance of exchanging ideas, cultural norms, and human values.

Some of the earliest proof of civilization in the world is found in Saudi Arabia. The rock art throughout the Hail Region shows that the desert landscape was once very different from what it is today. The proof of a lake, mass migration and trade routes are shown in these historic petroglyphs and inscriptions.

A culturally evolving landscape the Al-Ahsa Oasis sits within the eastern end of the Arabian Peninsula. Unlike much of Saudi Arabia’s desert landscape, the oasis is a haven of canals, freshwater springs, lakes, and gardens all surrounding historic towns. But, this UNESCO site doesn’t just showcase everything that Saudi Arabia used to be, instead of while you’re walking through the half-fallen buildings you’ll also see urban textile merchants and archaeological sites that are in progress.

The human settlement in the Oasis of Al-Ahsa didn’t stop thousands of years ago as many other UNESCO or historical sites represent. Instead, the oasis has present day traces of humans living in the region that rides along the Gulf to the present day.

But, if you are a history enthusiast, then the historical fortresses and mosques dating back to the Neolithic era make this site well worth spending a day of your vacation. As the largest oasis in the world, you must see the Al-Ahsa oasis because it truly is something you would never imagine in the middle of the Saudi desert and its cultural history is astounding.